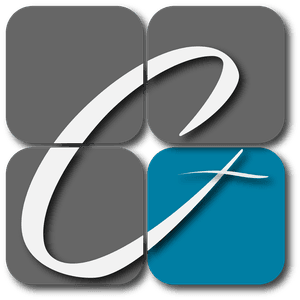 Say hello to the staff at Cornerstone Church

Jamie Walton became the lead pastor at Cornerstone Church in 2007. Jamie is married to his wife of 22+ years, Heather, and is Dad to his son Nathan and his daughter Grace. 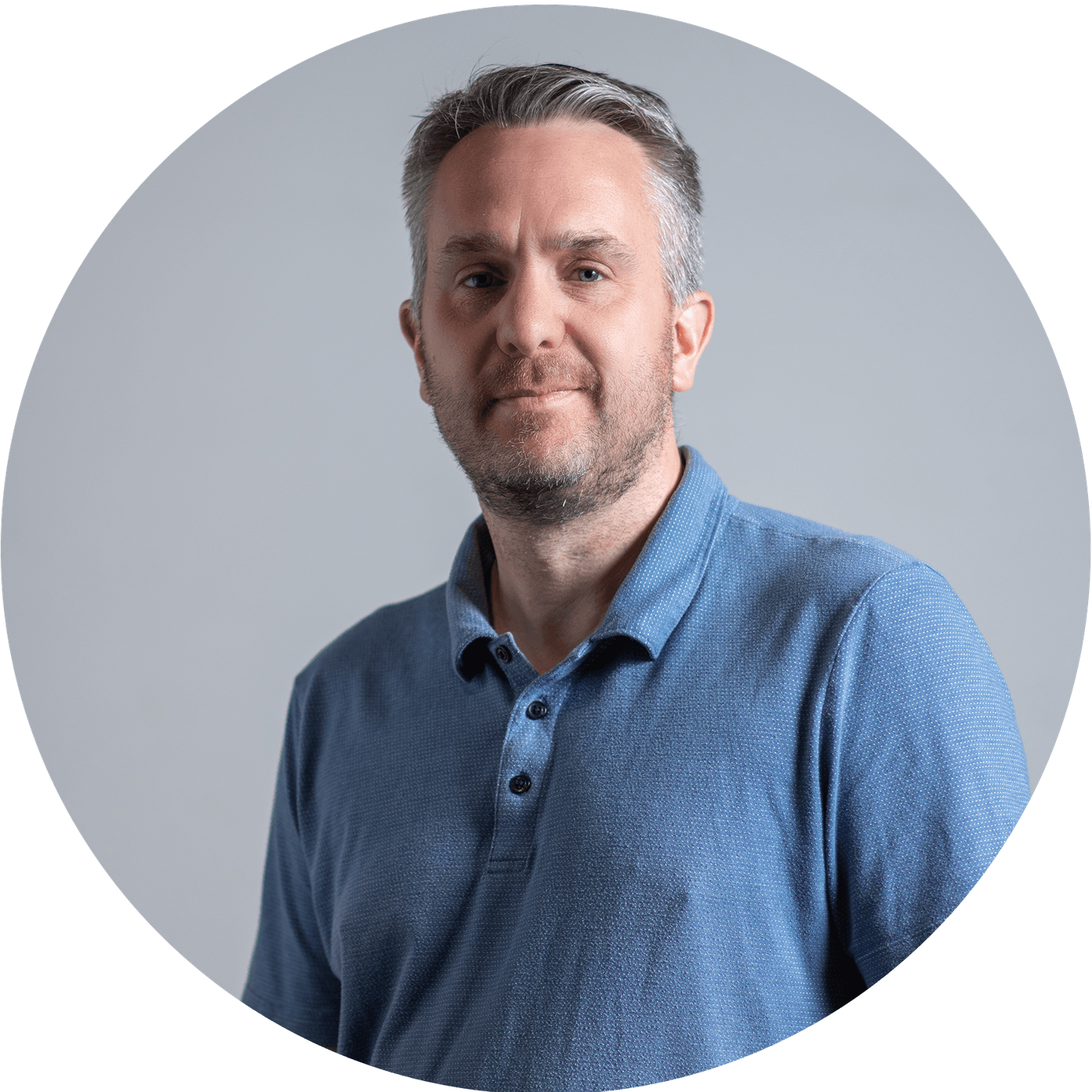 Before coming to Cornerstone, Bob Buchanan ﻿was a lead pastor for thirty years and a Transitional Pastor of five years. Bob and Nita, his wife, have been married forty-three years, have two fabulous daughters, a marvelous son-in-law and four delightful grandchildren. And their dog Spurgeon, the Prince of Shih Tzus.” “God formed us for himself and has given the human such a vastness of thirst for happiness as he alone can answer.” - John Newton

Lauren Bundy has served as the Director of Children’s Ministry at Cornerstone since May of 2010. It brings Lauren much joy to serve in this capacity, as she has a passion for bringing the gospel to children and their families. She is married to her husband Micheal and they have 4 children. "Train up a child in the way he should go - but be sure you go that way yourself." - Charles Spurgeon

Juliette Briggs grew up in the church and began attending Cornerstone in highschool. She loves having the opportunity to allow Christ to shine through her work and jump in wherever and whenever someone may need her. Juliette lives in Sutton with her two dogs, Lotus and Koda, and is engaged to her fiancé Dylan. 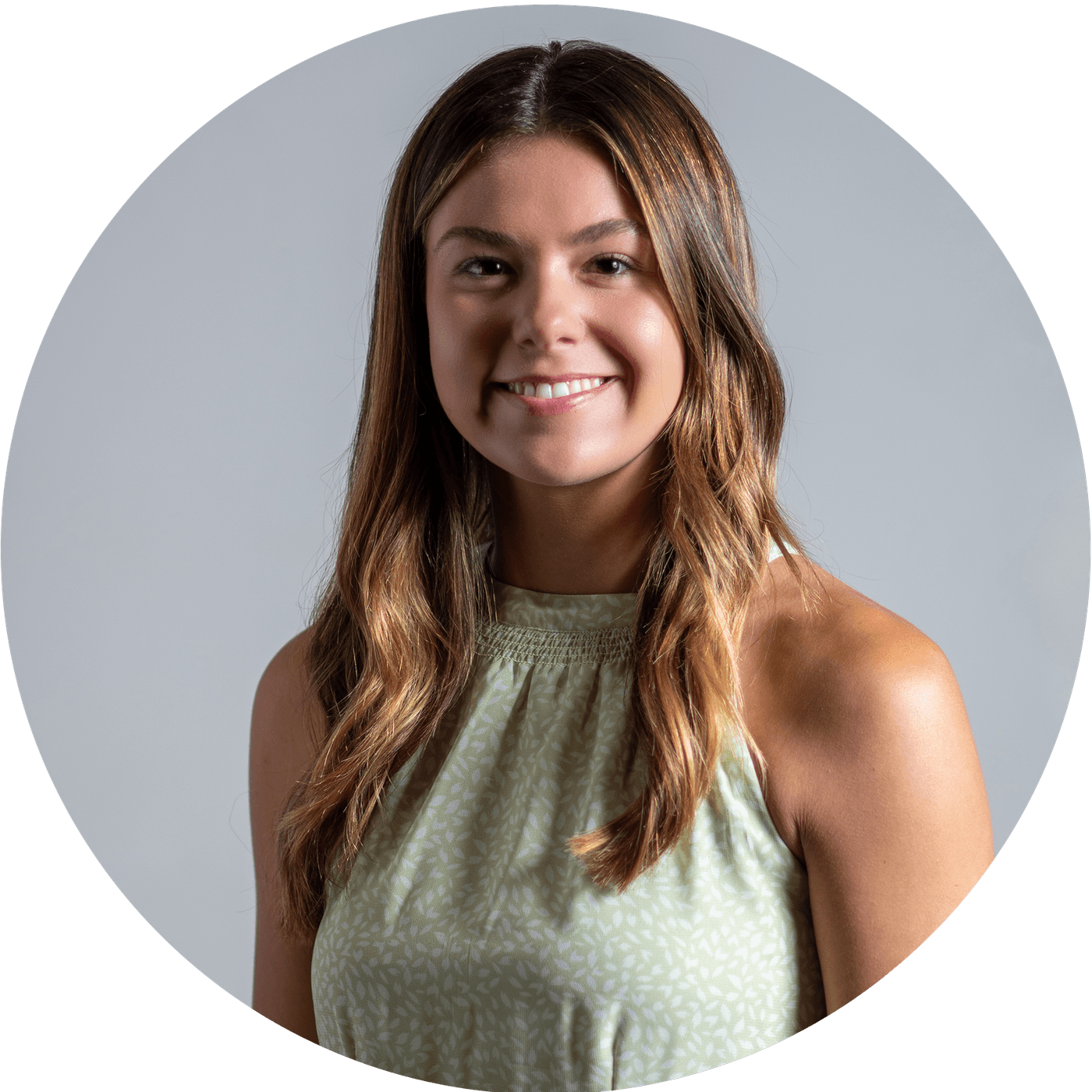 Steve Dion started attending Cornerstone as a kid and grew up in the church. Since 2014, Steve has been on staff as the Director of Media. He is married to his wife Jessica and they have 2 children; Wyatt & Evelyn.

“The Son of God became a man to enable men to become sons of God.” - C.S. Lewis